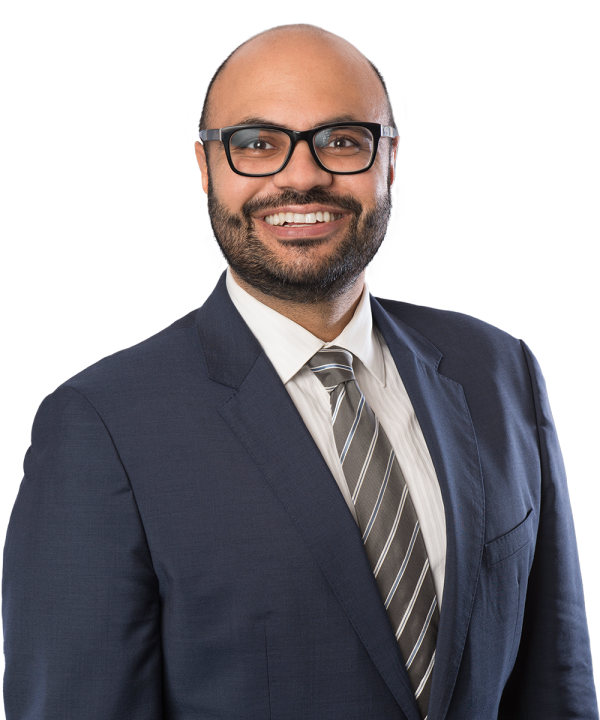 Ike is a seasoned negotiator and a passionate advocate. He is an experienced trial lawyer, and his practice has included representing clients at the Supreme Court of British Columbia, the Workers’ Compensation Appeal Tribunal, and the WorkSafeBC Review Division.

He completed his law degree at Thompson Rivers University, where he served as President of the Society of Law Students. Ike also has an MBA in strategic management and entrepreneurship from UBC’s Sauder School of Business and a BA in political science from Simon Fraser University.

In his pre-law career, Ike negotiated complex, multi-year contracts and developed relationships with Indigenous organizations throughout British Columbia for a federal government agency. Ike also worked as a business analyst for WorkSafeBC, in the registry at the Immigration and Refugee Board of Canada, and he founded and ran his own event rental business.

Ike is multilingual and can assist clients in both English and Punjabi.