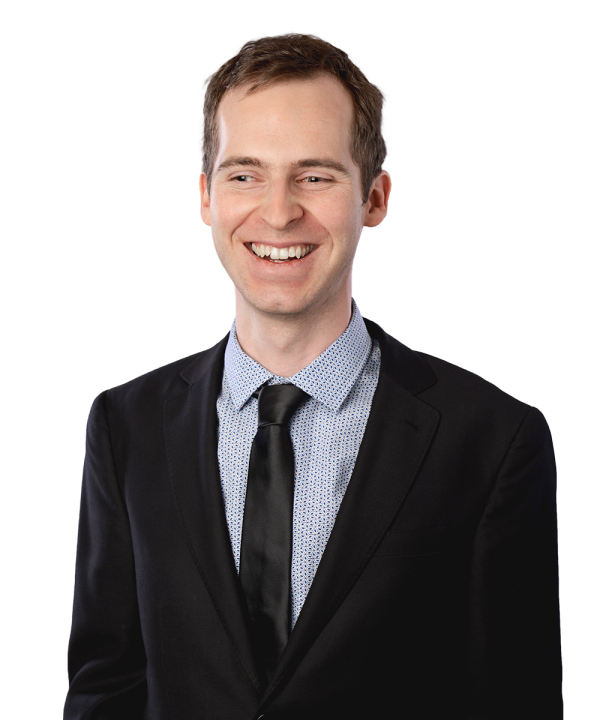 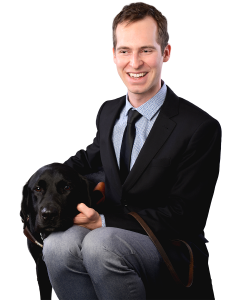 Graham was born totally blind. His blindness presents some unique challenges but through his adaptability and perseverance he has earned a Bachelor of Arts and Juris Doctor from the University of British Columbia. Graham was called to the Bar in British Columbia in 2015, after completing his articles with Vancouver’s largest law firm

SEPTEMBER 1, 2021
Jennifer Brun interviewed in the Vancouver Sun regarding B.C. government review of civil juries.
AUGUST 10, 2021
I once was lost, but now I’m found. Was blind, but now I see.
MAY 4, 2021
Harris & Brun Successful at B.C. Court of Appeal Regarding Future Loss of Earnings
VISIT US ON