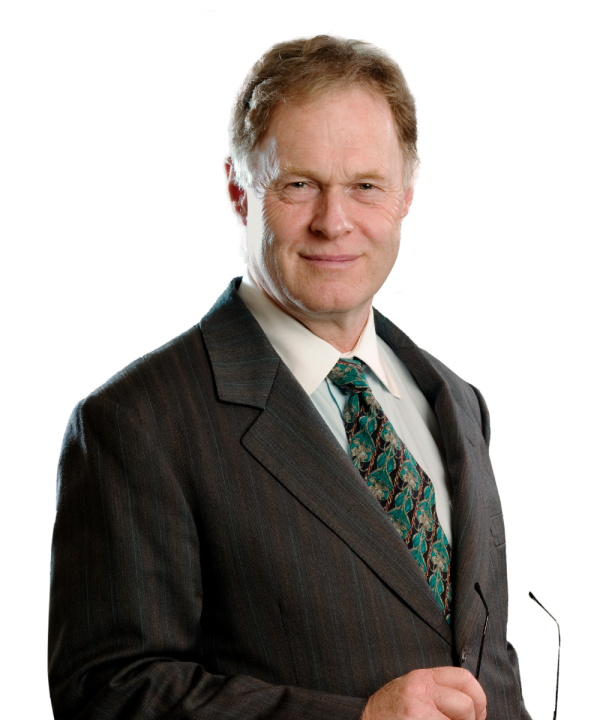 Lyle was the author of Discovery Practice in British Columbia (Vancouver, CLEBC) first published in 1999, 2nd edition, 2004. He is now co-author of the annual updates along with Jennifer Brun. This manual is the established practice manual for lawyers in British Columbia.

Lyle G. Harris, K.C. was called to the Bar in British Columbia in 1976. He has been practicing continuously for over 40 years since that time. Lyle has conducted over 100 civil trials and appeals, including a number of jury trials, in the British Columbia Supreme Court and Court of Appeal.

Lyle was the initial author of, Discovery Practice in British Columbia, which was initially published by Continuing Legal Education Society of British Columbia (“CLEBC”) in 2009. He is now co-author of the annual updates of the manual along with Jennifer Brun.

Lyle is very experienced in excess insurance cases, which involves providing independent legal advice to insured individuals when their assets are potentially at risk. Lyle has performed approximately 15 to 20 mediations in personal injury and insurance matters, and has served as an arbitrator.

When not practicing law, Lyle is mentoring young lawyers, playing golf, working out in the gym, or writing poetry. He is also the food-bank coordinator for his local Church.

Click on the underlined case names for the full text of some of Lyle’s notable and recent cases.

In addition, Lyle was compensation counsel for Thomas Sophonow in the Manitoba Commission of Inquiry before Peter de C. Cory (retired Justice of the Supreme Court of Canada) into Mr. Sophonow’s wrongful conviction for murder in the Province of Manitoba in 1982 (“The Sophonow Inquiry”). The findings of the inquiry resulted in a recommendation for compensation for Mr. Sophonow in the amount of $2.66 million dollars.

Click HERE for the full text of The Sophonow Inquiry.

*References to successful case results where the lawyers at Harris & Brun have acted for clients are not a guarantee of future results. The outcome of every legal proceeding will vary according to the facts in each individual case.

Lyle is the author of Discovery Practice in British Columbia (Vancouver, CLEBC) first published in 1999, 2nd edition, 2004, and updated annually. This manual is the established practice manual for lawyers in British Columbia and has just been updated to take into account the re-drafting of the Supreme Court Civil Rules.

January 20, 2010, Lyle  Co-chaired Discovery 2010: Master the facts and take charge at trial! This comprehensive one-day CLEBC course focused on the core elements of discovery practice, from initial preparation, through planning, to the conduct of discovery. Featuring a series of video vignettes to demonstrate the best and worst practices found in the conduct of discovery, this practice focused program combined substantive law with practical tips and pointers from a veteran faculty.

Lyle has been a chair-person and panelist on over twenty courses sponsored by Continuing Education Society of British Columbia, Trial Lawyers’ Association of British Columbia, Canadian Defence Lawyers and other legal organizations, on topics including discovery practice, strategies and tactics in jury trials and the new Civil Rules. Lyle enjoys writing articles on topics of interest in his field of study and practice, including “Decline of Professional Courtesy: ‘Us’ v. ‘Them’” (The Verdict, March 2009).