Michael Wilhelmson joined Harris & Brun as Associate Counsel in November 2015 and became a Director in April 2019.

Michael was born in Fort William (now Thunder Bay) Ontario in 1964. He grew up in the Niagara Peninsula. He obtained an Honours degree in Journalism at Carleton University in Ottawa in 1987. After working as a freelance writer and documentary producer, he obtained a combined degree in common law (LL.B.) and civil law (B.C.L.) at McGill University in Montreal in 1992 and was a researcher and writer for Brierley and Macdonald’s treatise, Quebec Civil Law: an Introduction to Quebec Private Law.  He was called the bar of Ontario in February 1994.  As an associate with the Litigation Department of Osler, Hoskin & Harcourt in Toronto, he practiced primarily in the areas of general commercial litigation and insurance defence. He also co-authored Shareholder Meetings: The Role of the Chair and the Courts in Shareholder Democracy with Larry P. Lowenstein, and wrote a number of publications for the Federal Department of Justice, including Common Law and Civil Law in Canada”, “Lawyers and Litigation” and “Canada’s System of Justice”.

He moved to Vancouver in 1997 and was called to the BC bar in September of that year.  He continued his commercial litigation practice here until 2002 when he joined the firm of Stewart & Company as a senior trial counsel, practicing primarily in the area of insurance defence, in addition to taking on a large Court of Appeal practice.   Between 2013 and 2015, he focused on Plaintiff’s side catastrophic personal injury claims, before moving this practice over to Harris & Brun in 2015.  Michael has continued his personal injury practice along side insurance defence litigation.  He has also added employment law to his growing areas of interest and experience.  Over the years he has also contributed regularly to continued legal education in the province, including his April 2014 paper, “Uses and Misuses of Collateral Witness Evidence” presented at the TLABC Brain Injury Conference.

Michael has extensive experience as a trial lawyer, including:

Michael lives happily in North Vancouver with his wife Leanne, their children and innumerable books, musical instruments, cats and other small creatures.

For more information give Michael a call or email directly. 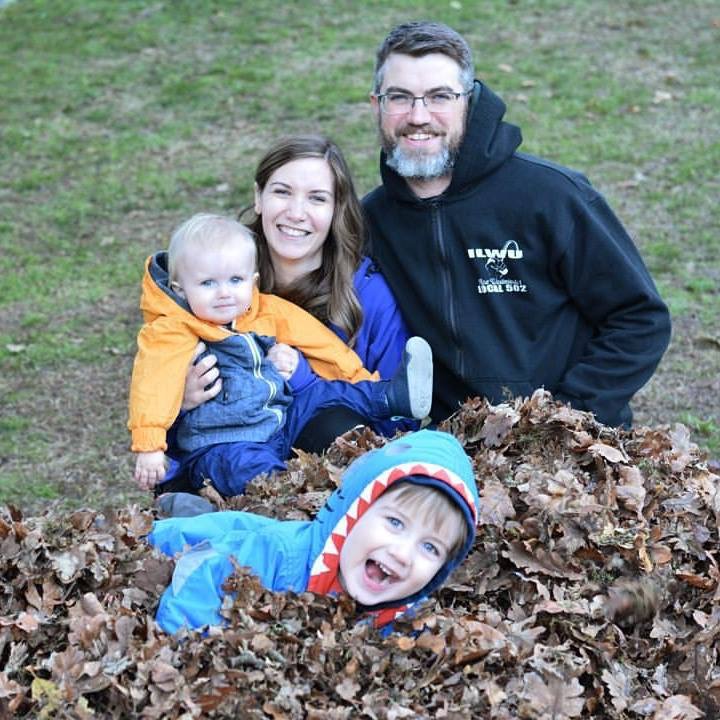 Hello to Michael, Christine and Cindy. I just received the settlement cheque via courier and wanted to thank everyone for their hard work on my file. I know that given it’s your industry and I’m sure you have lots of cases you deal with daily, but I wanted to take the time and say thanks for treating me like a human being. It’s been great to have you guys on my side and fighting for my family and me. I appreciate all the hours you’ve worked on my case and want to know you’re all really appreciated.

Special thanks to you Michael, couldn’t have asked for a better advocate in my corner. I’ll recommend you and your team to anyone I know looking for a real pro. Thanks for all the hard work, especially getting us over the last few months of hurdles and final stages.
I’m wishing you and your families all the best over the holiday season and really want to stress how appreciative I am of everyone’s hard work over the years. Thank you and Merry Christmas!

APRIL 19, 2017
Appeal Win Protects Experts and Defendants Alike
OCTOBER 8, 2019
Employee Rights on Termination. Do You Know Yours?
View All
VISIT US ON